Our last leg of this crazy cross-country mayhem was from Rapid City, SD to Missoula, MT for two nights... And then off to Jackson, Wyoming.
The boys woke up with the sun at 5:30 and were graciously willing to jump in the car for our longest day- ten hours of driving that turned into a 12 hour day. 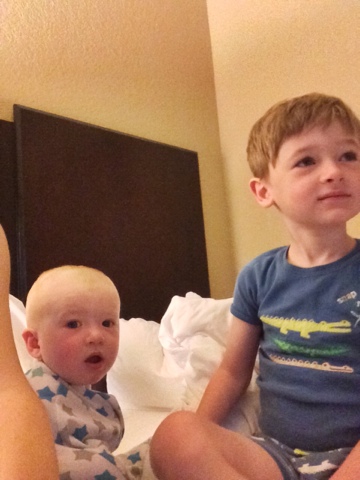 We had to pull over twice in the first ten minutes of driving for some grace and truth moments with Wilson. Like... It's true that it's a bad idea to take off your shoe and launch it at your mother's head. It's grace that we don't make you walk the rest of the way to Montana.
Thankfully, we stumbled upon the most incredible rest stop with a great playground for our daily picnic lunch. 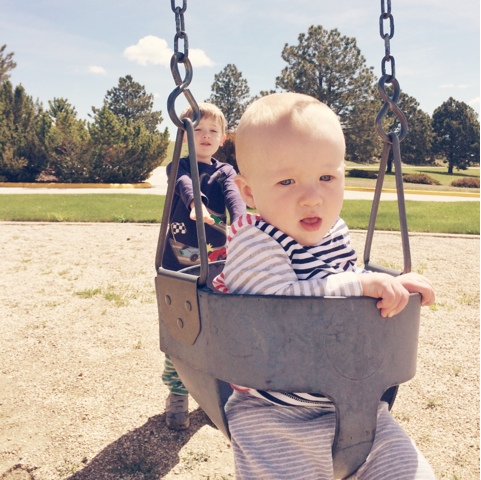 Wilson said, "I love Charlie more than you love him." 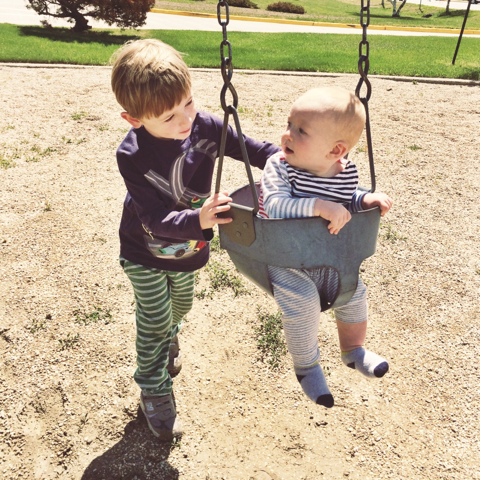 He's an awesome brother. And Andrew and I were realizing that Wilson just needed to run and play and not be strapped up in a car seat and who can blame him? 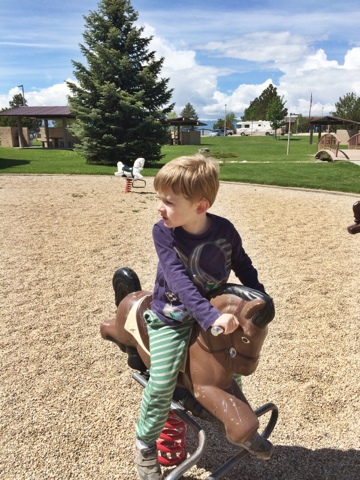 Charlie had his daily blowout, which caused us to verify everyone's Mississippi stereotypes by carrying him around a gas station in a diaper only.
We made it to Missoula just in time to grab dinner with my college roommate and her husband. It was the absolute best two days catching up with Jen and exploring her beautiful town.
While she and her hubs were at work, we got to play. 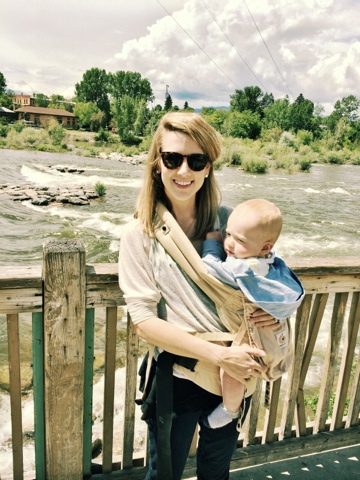 Wilson enjoyed the Elk Museum. I'm pretty sure it's called something different but we will go with that... 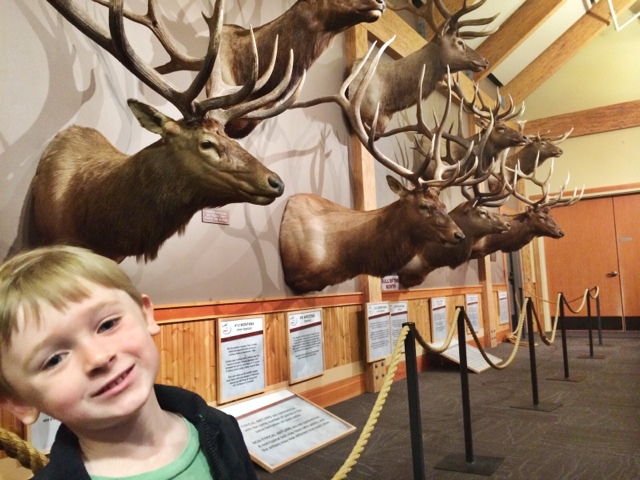 Missoula had the coolest park by the river with a huge playground and even a carousel. We were happy... All of us. 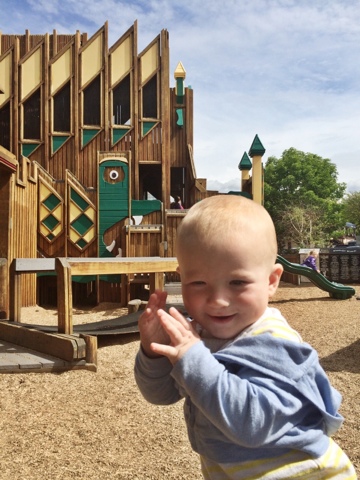 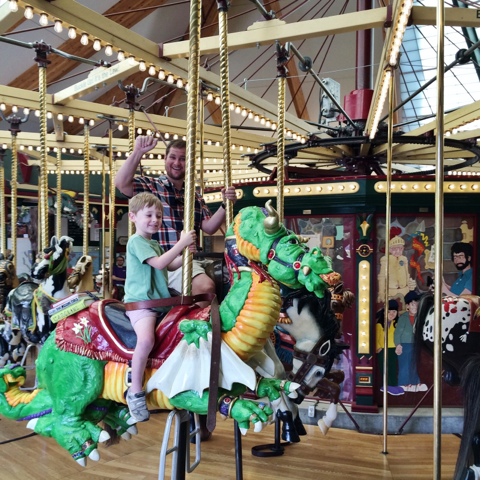 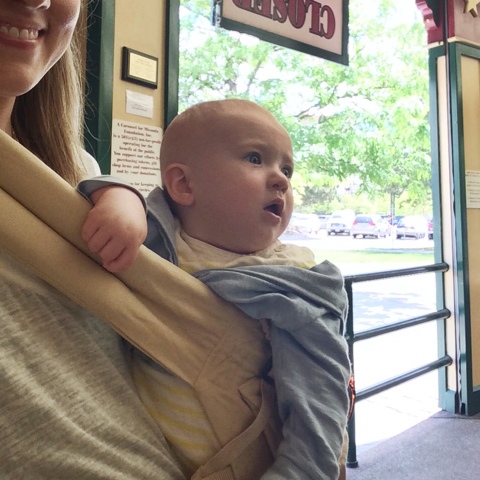 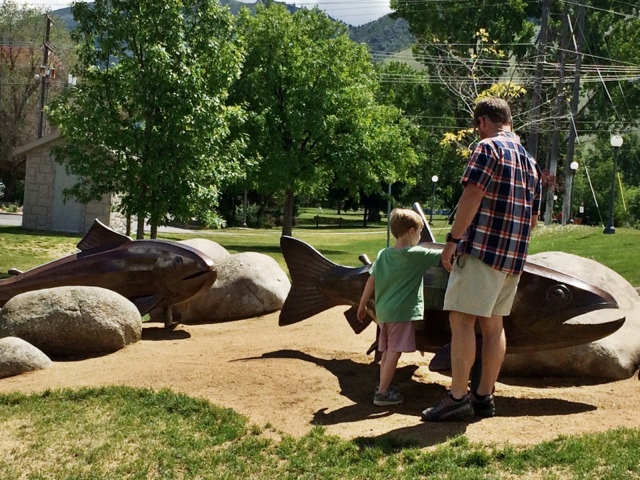 Just by the park was a Children's Museum so we spent some time there, too. 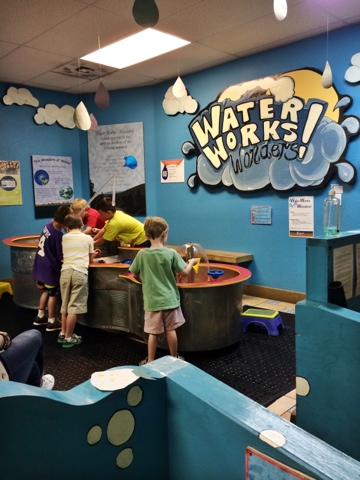 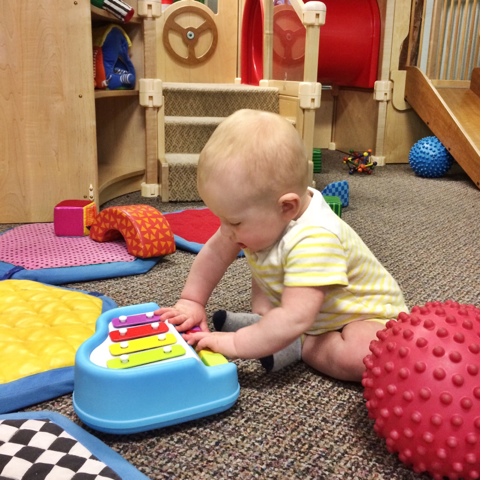 We played some darts, enjoyed a dinner out and then put the boys down so Jen and I could go grab ice cream together. 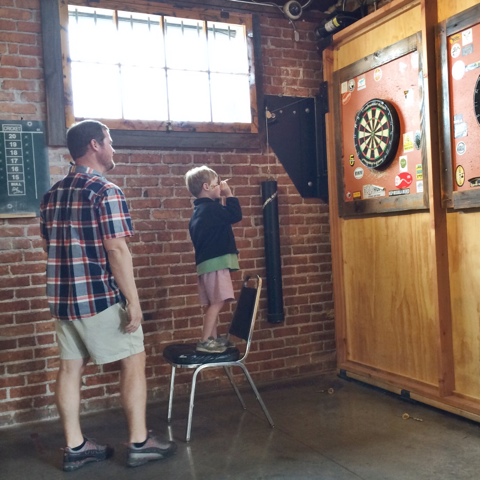 There really is nothing like a friendship where you lived on top of eachother for three years in a tiny dorm room. I honestly can't believe she still loves me. Jen has sharpened me in so many ways because she lives such a fearless life... Pursuing things she loves and dreaming big. She also sends me a homemade birthday card every year still... Who does that?? Jendawg does. 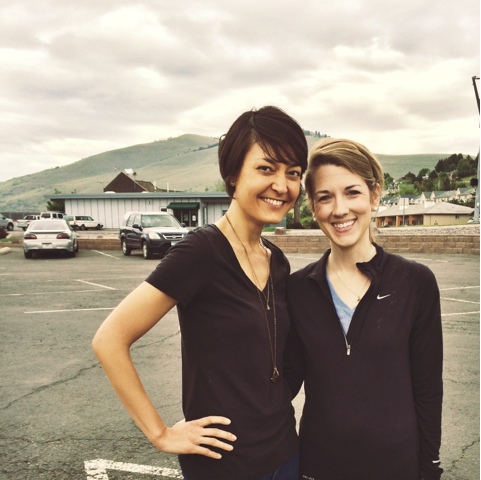 We said our goodbyes on Thursday morning and loaded up for our final leg to Jackson, Wyoming. The drive was unbelievably beautiful which made up for all the crying happening in the car.
Pulling into Jackson Hole was such a relief for lots of reasons (no more diaper changes in the back seat), but mainly because of the familiarity and the hopes of what Jesus would do in the lives of students who would arrive in a few days. Because that is the whole reason we endured that trip... To be vessels of his truth and grace. More to come on that.
at 11:57 PM